Jean-Sébastien also advises on public and regulatory affairs in order to facilitate early awareness and integration of significant regulatory changes impacting the activity of his clients. In this capacity, he has been active recently in the context of the adoption of the French “Hate speech Act”, “Fake news Act” as well as the transposition of European Directives and Regulations.

Before founding Momentum Avocats, Jean-Sébastien worked as a partner in the law firm De Gaulle Fleurance & Associés, which he joined after practicing in-house at Microsoft where he served as Head of the Cybersecurity and Anti-Piracy division of the French Legal & Corporate Affairs Department.

Jean-Sébastien was involved for ten years with the association Avocats Sans Frontières, where he actively contributed to the raising of European funds, the management of mass litigation programs relating to the violation of human rights and the release of convicted women at the end of proceedings initiated before the ECOWAS Court.

Jean-Sébastien holds a Master of Laws (LL.M.) in European Business Law from the University of Nancy II (2001) and a DESS post-graduate degree in Politics and International Relations from Paris XI University (2002). He has been a member of the Paris Bar since 2005. 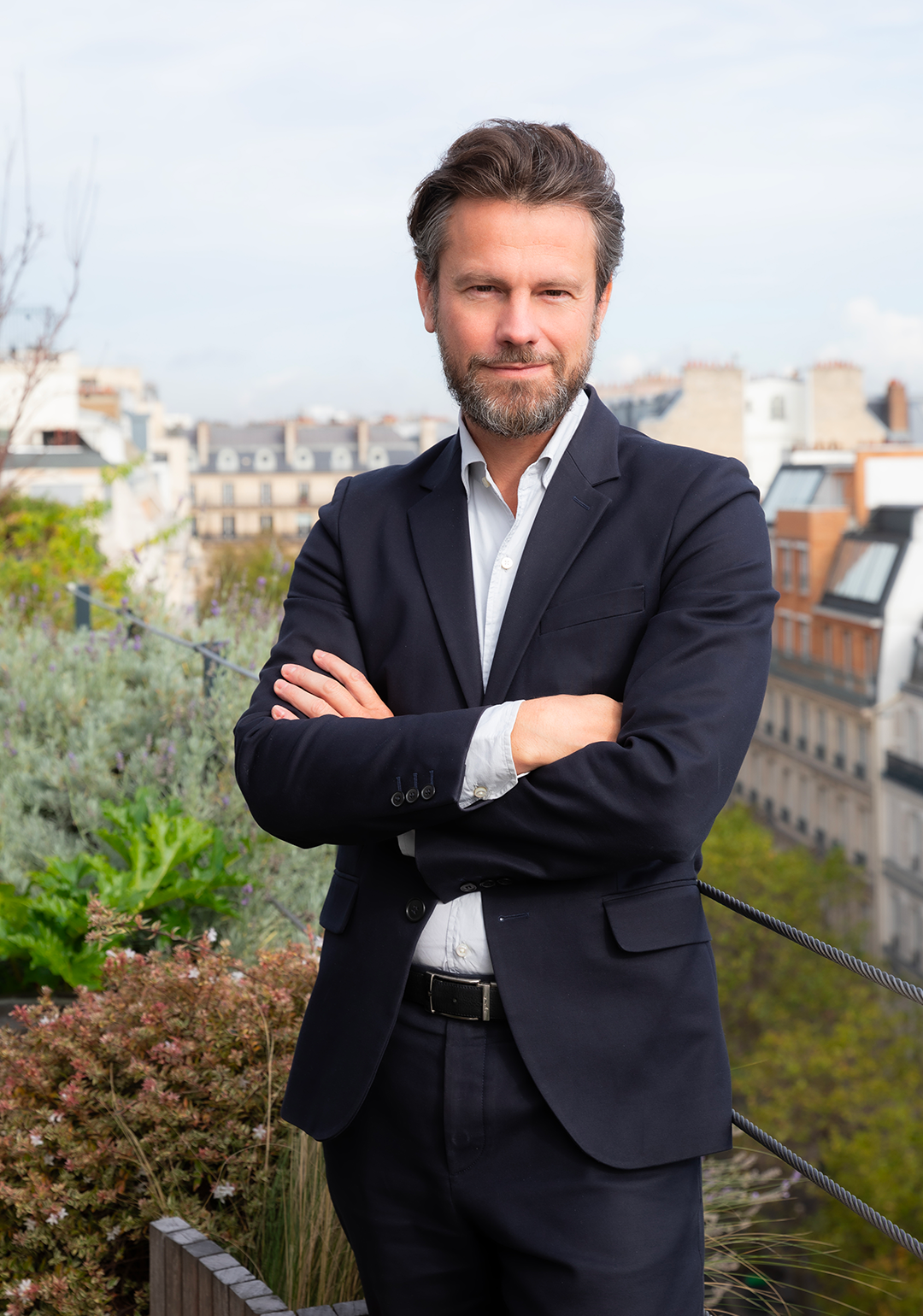 Rest of the team 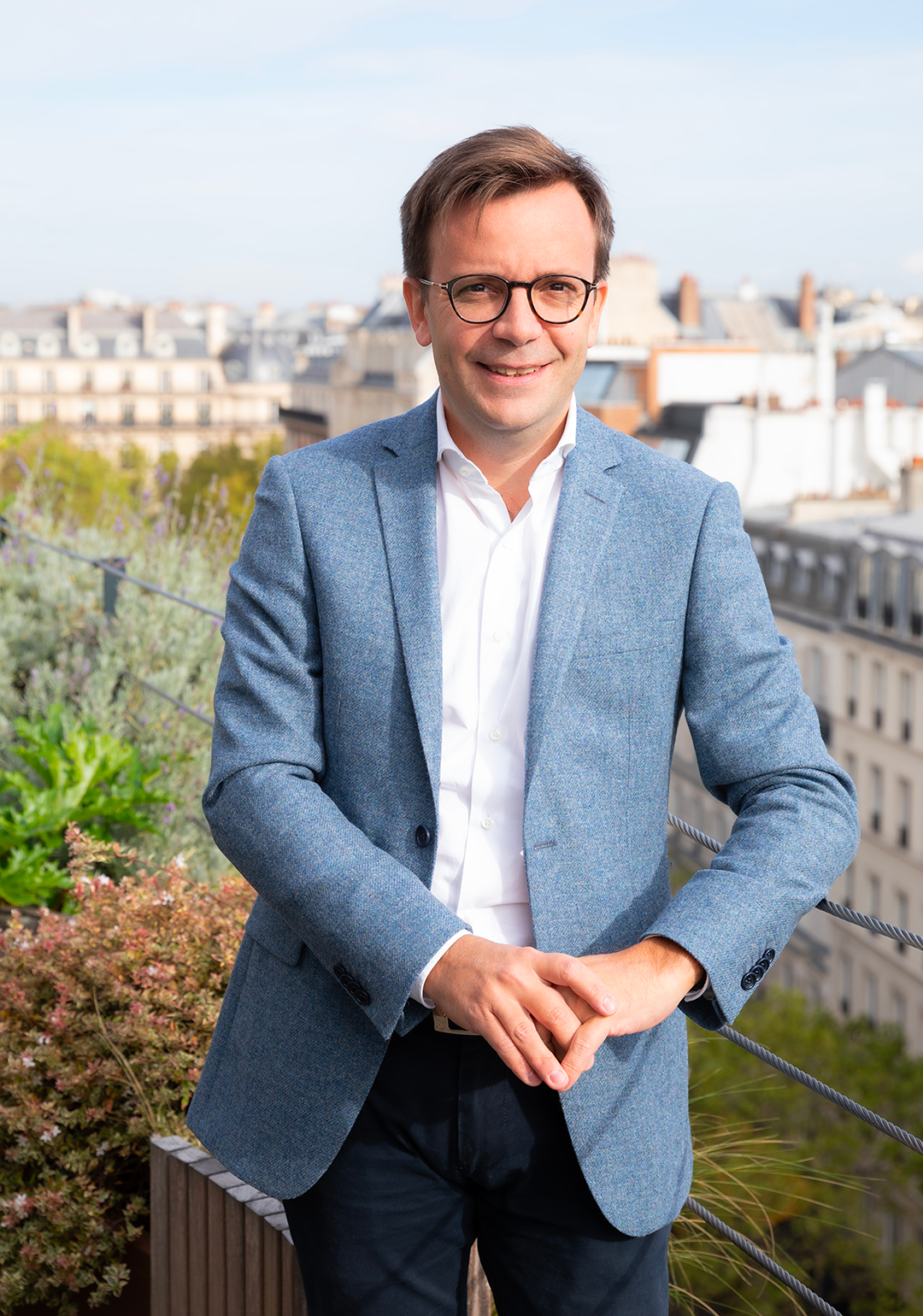 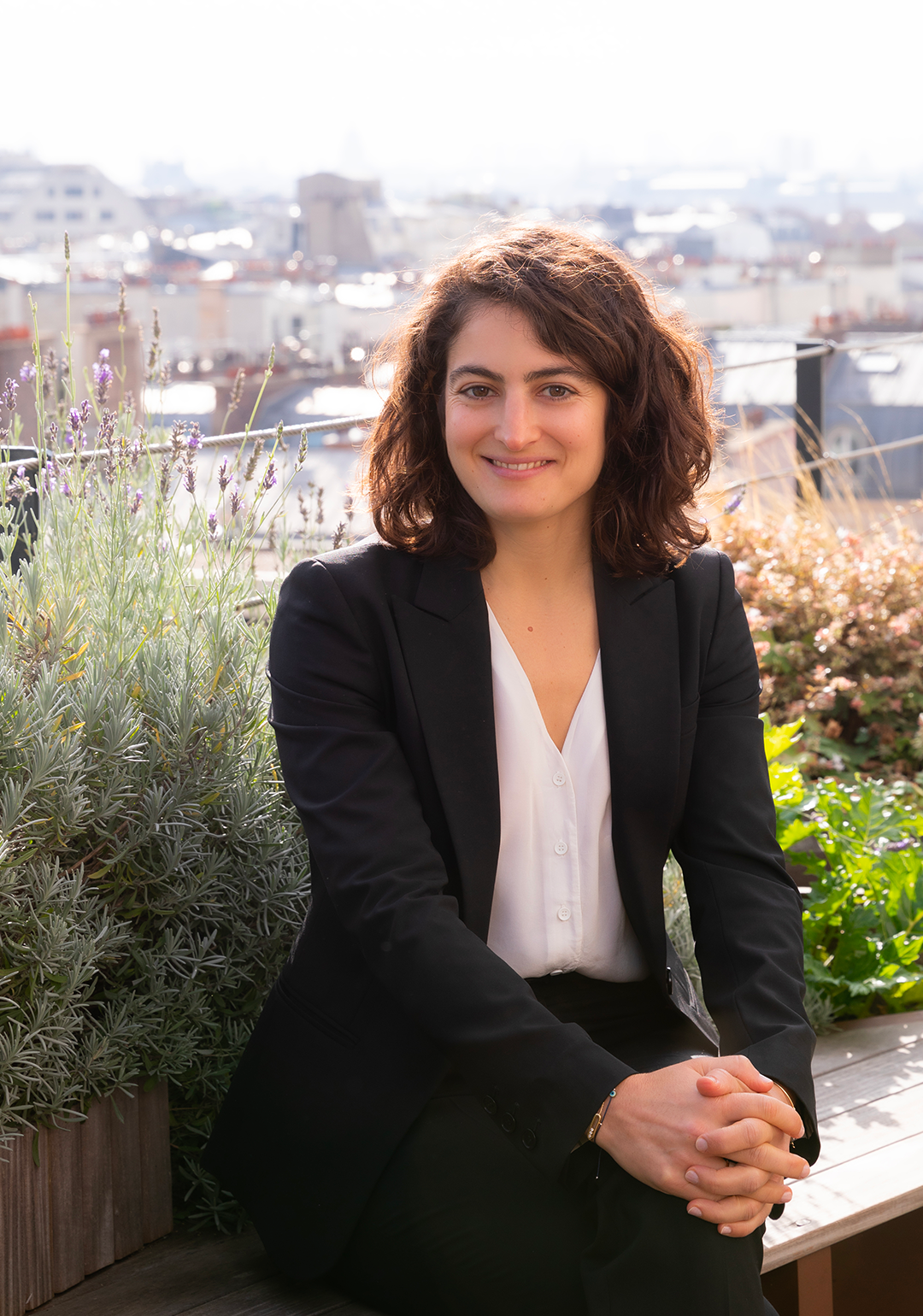 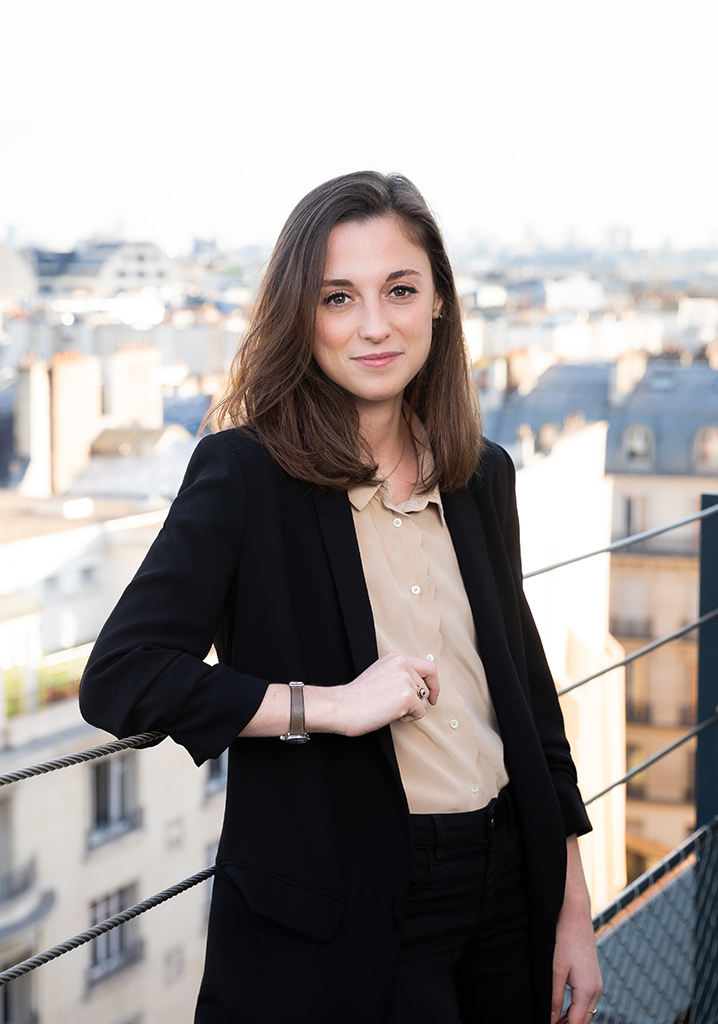 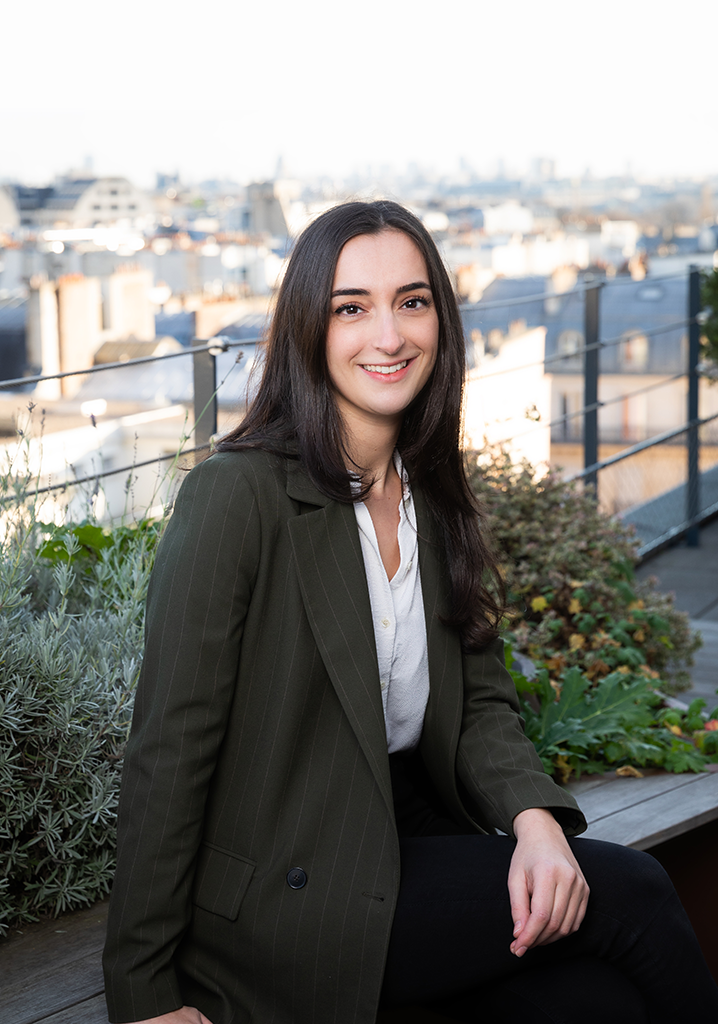 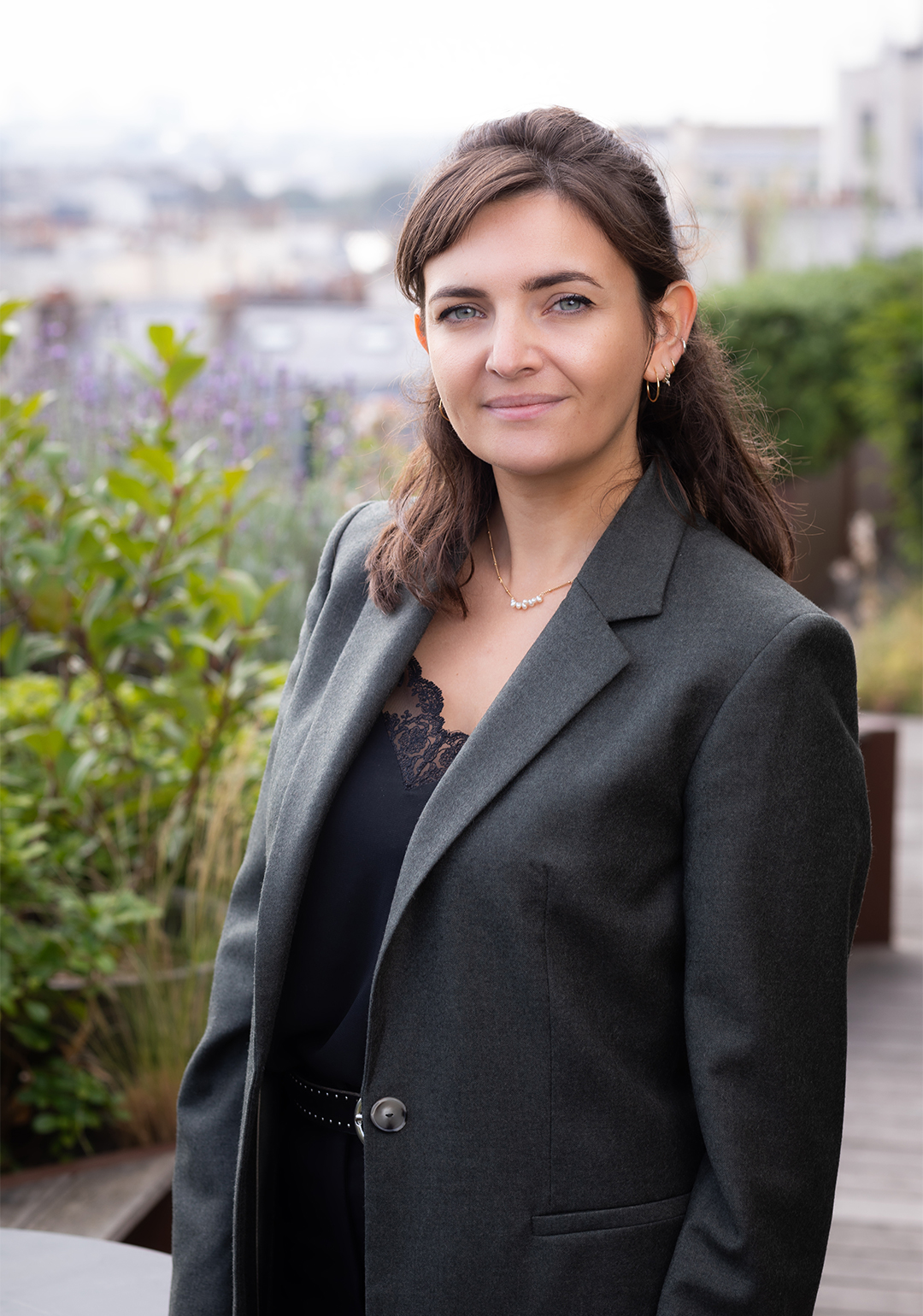 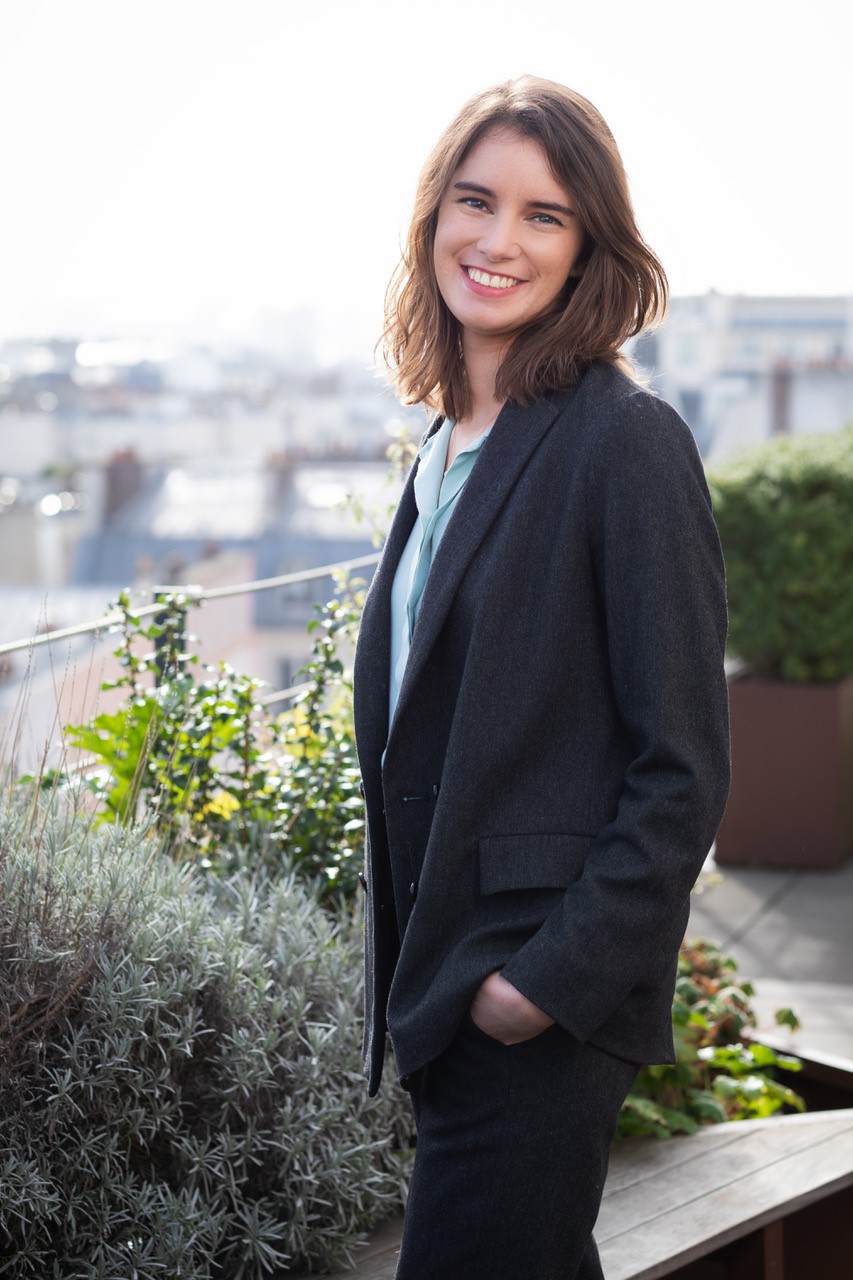 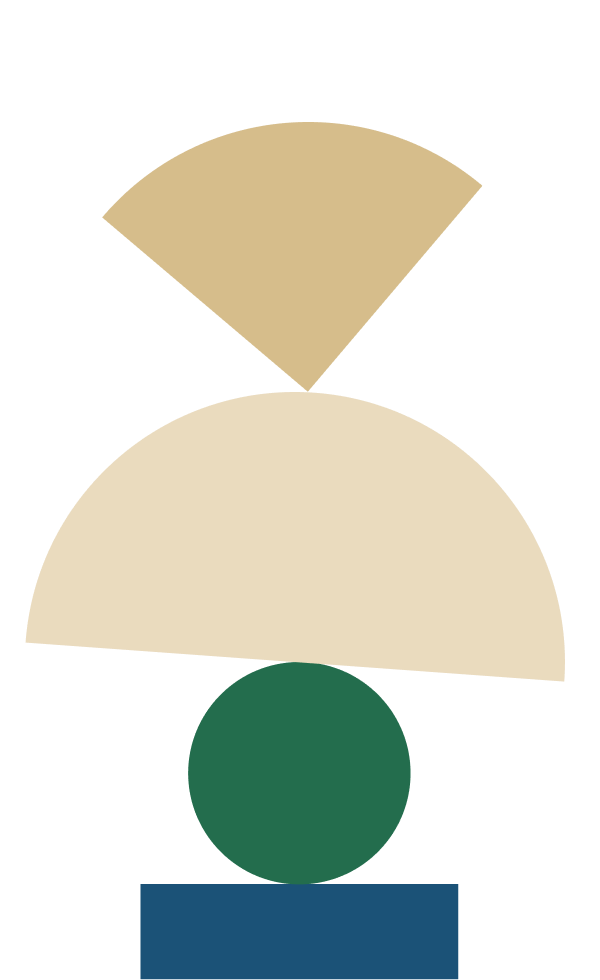 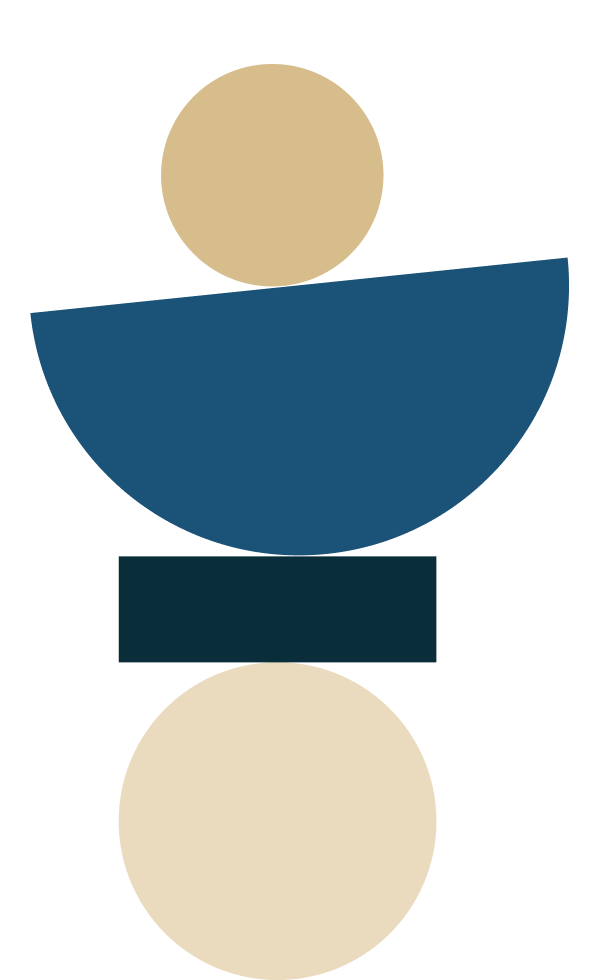 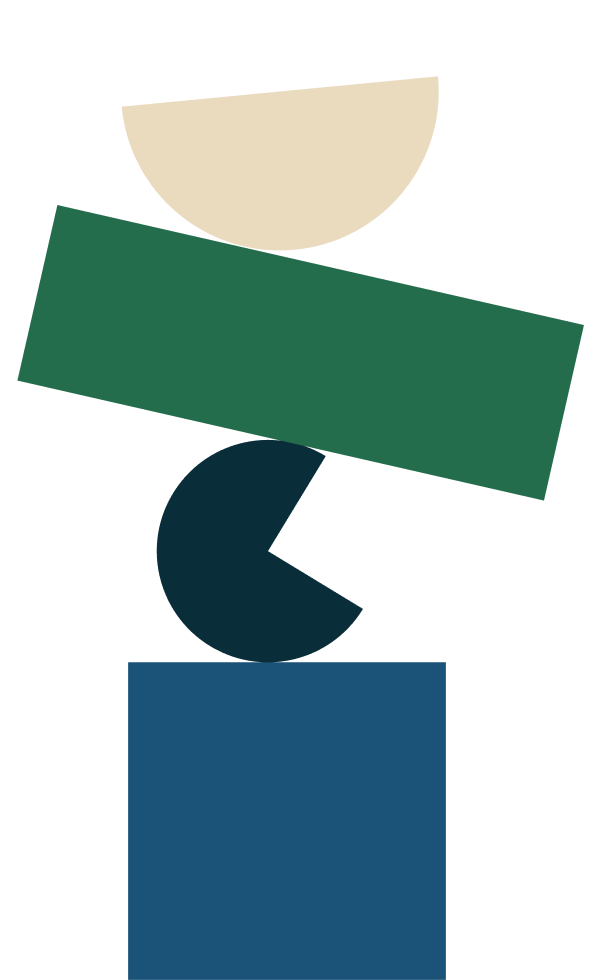 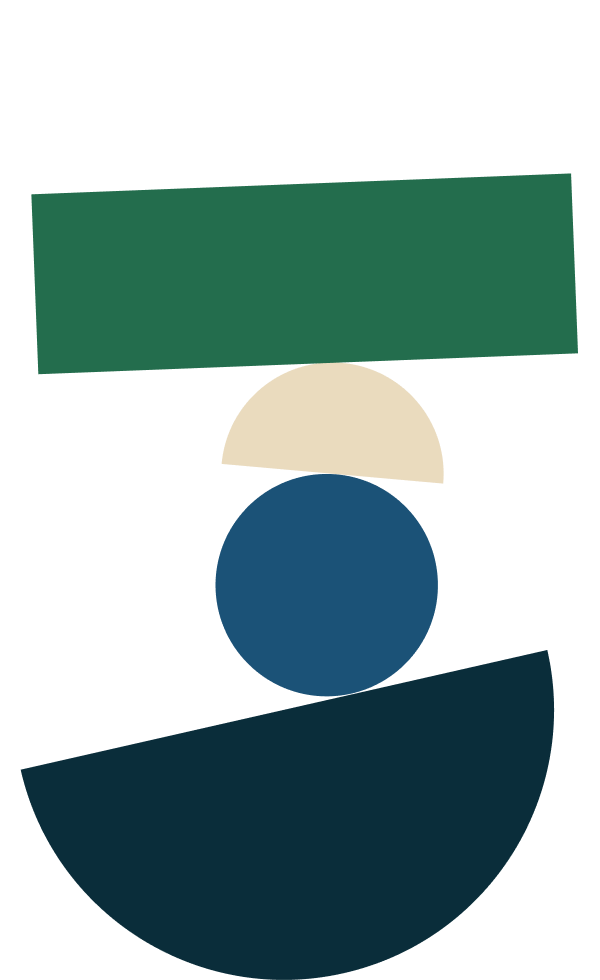 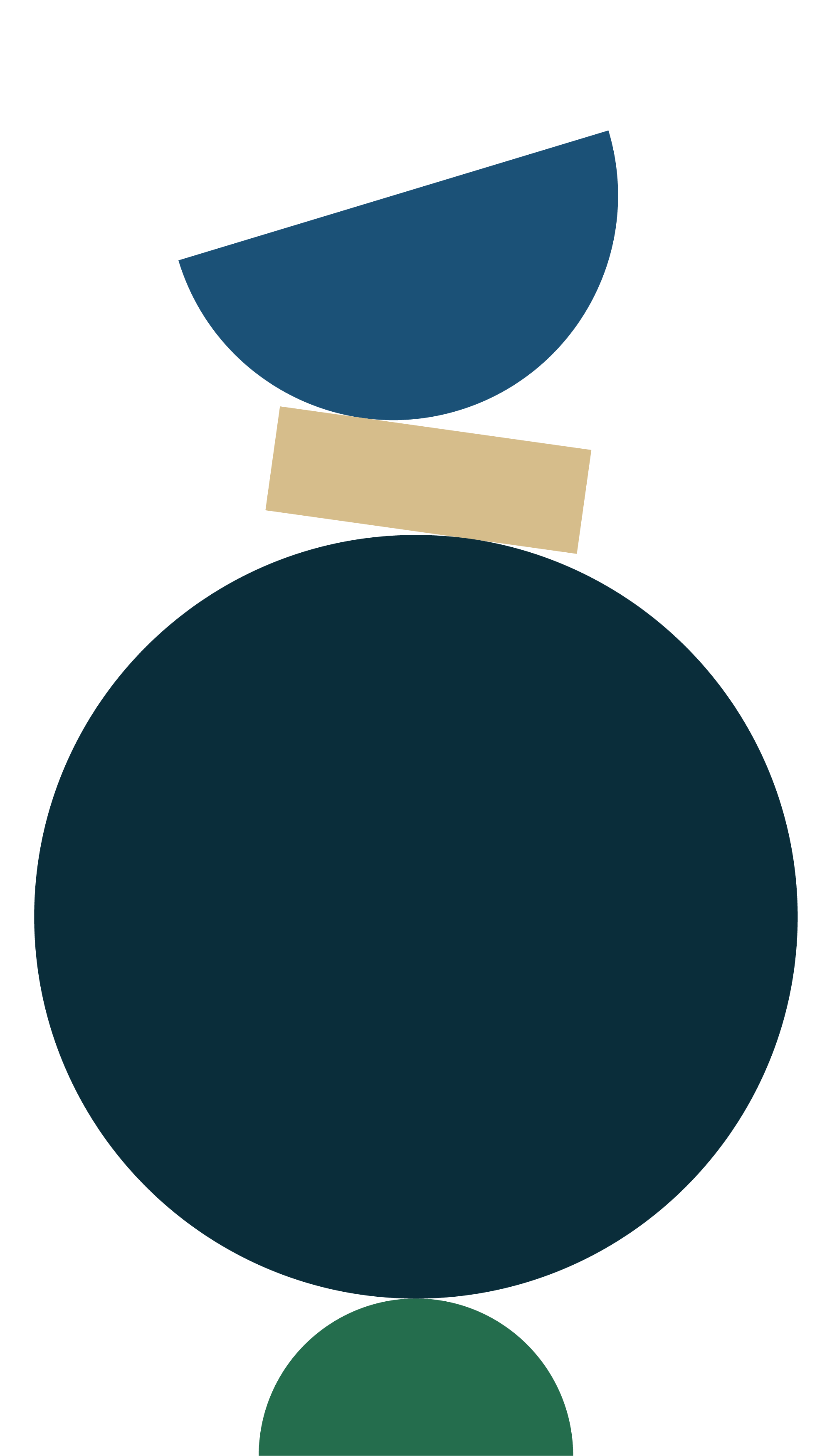