Louboutin vs. Amazon : is a marketplace operator liable for advertising third-party offers for trademark infringing products?

Does Amazon play an active role when it advertises and ships, through its own services, infringing products offered by third parties? This is the key issue at the heart of a two ongoing cases initiated by Mr. Christian Louboutin against Amazon brought before the ECJ as cases C-148/21 and C-184/21.

Luxembourg. In September 2019, Christian Louboutin brought proceedings before the Luxembourg District Court on the basis of its EU trademark against three Amazon entities (Amazon Europe core, Amazon Eu and Amazon services Europe). The action involved third-party offers of counterfeit shoes on Amazon platform, as well as storage and delivery of these goods through “Fulfilment by Amazon” program.

Belgium. In October 2019, Christian Louboutin brought another proceedings on the basis of the same EU trademark before the President of the Brussels Companies Court against Amazon.com, Inc. and Amazon Services LLC, who jointly operate the website amazon.com, seeking an injunction on the use of its trademark.

European Court of Justice. Both Luxembourg and Belgian Courts decided to stay the proceedings and to refer to the ECJ for preliminary rulings three questions in case C-148/21 (Luxembourg) and two questions in case C-184/21 (Belgium). The questions are identical and relate to the interpretation of Article 9(2) of Regulation 2017/1001 of 14 June 2017 on the European Union trademark. They can be summarized as follows:

We anticipate that the ECJ rulings on these questions will have a great impact on defining the limits of platform operators’ responsibility, particularly as regards their advertising practices. The outcome of the case is likely to be as important as that of 2010 Louis Vuitton vs. Google Case C-236/08.

Although the Advocate General and the calendar of the cases have not yet been revealed, the stake of the case will probably lead Member States to intervene before 1 July in case C-148/21 and before 22 July 2021 in case C-184/21. Let’s stay tuned. 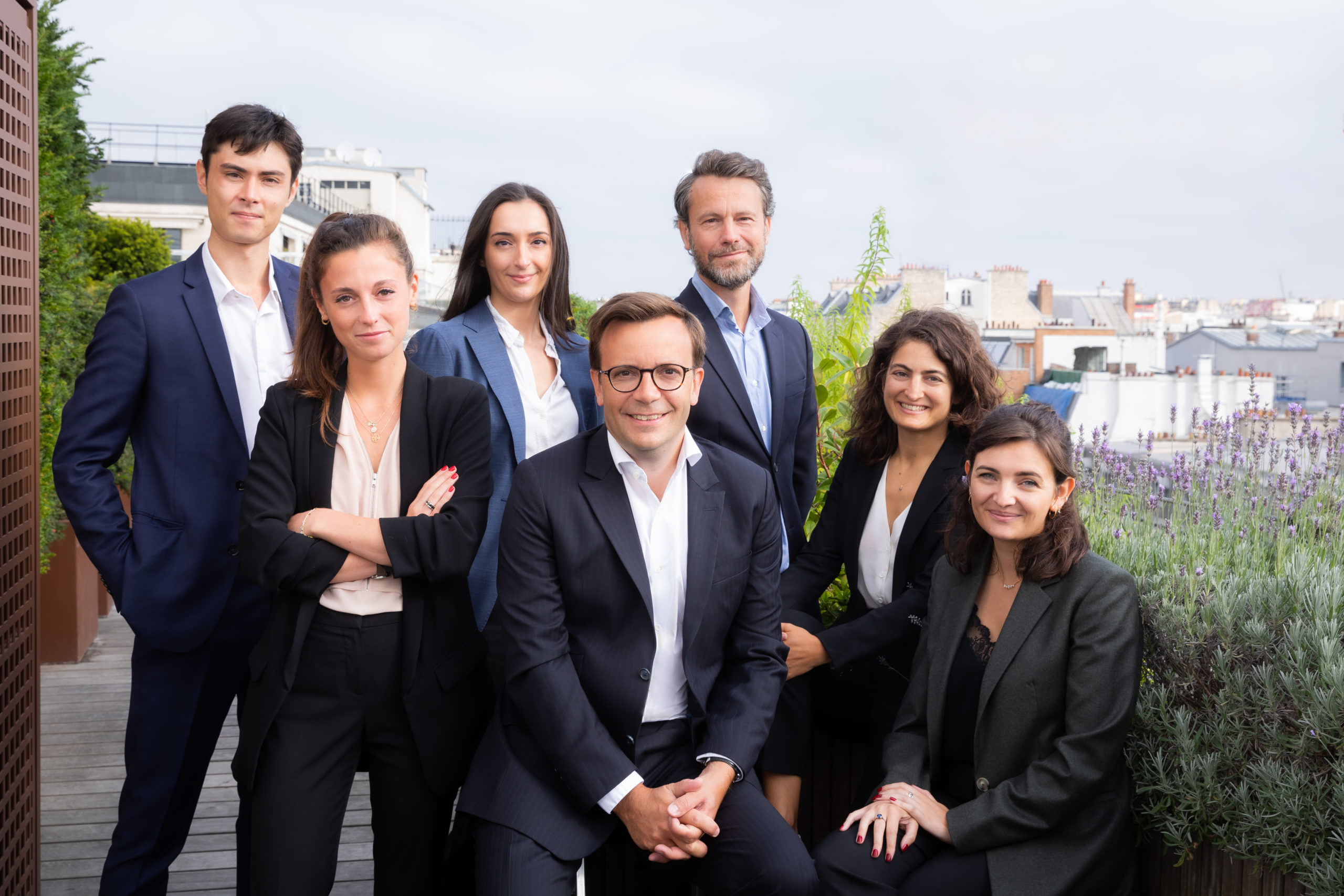